The Tamar Valley – A Glimpse Into Australian Vineyard

The Tamar Valley – A Glimpse Into Australian Vineyard

Posted in Wines from Australia

The Tamar Valley – A Glimpse Into Australian Vineyards

The Tamar Valley is one of the largest and most popular winery regions of Australia. It has become the mainstay of Australian wine production as it is considered to be one of the best wine growing regions in the world. Many big name international brands are made their own vintage in this region. This article will discuss a little about this region, its history, and the varieties of wine that are made here. 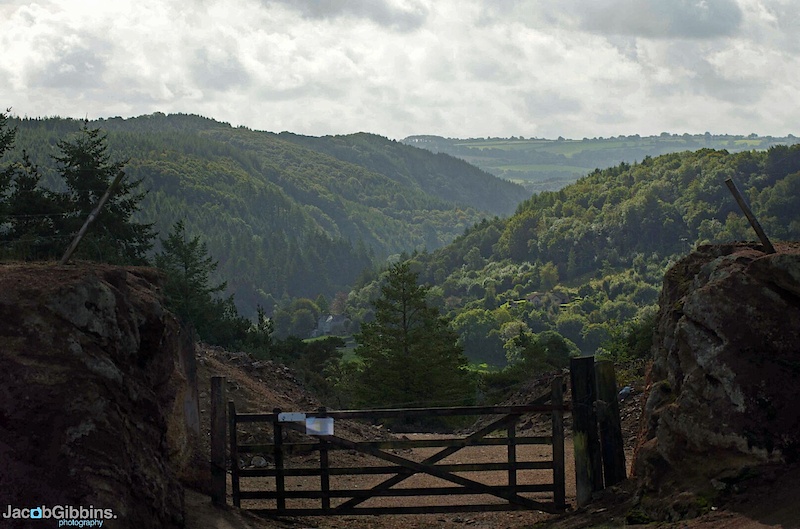 The Tamar Valley is located in the heart of Australia, south of Katoomba and within an hour’s drive of the Great Barrier Reef. The majority of Tamar vineyards are grown in the following areas: The Tamar Valley, which make about 40% of Australia’s domestic wine, including the famous Pink Lady; The Barossa Valley, which has some amazing vineyards such as Ratchapras, isite, Merlion and Moreton Bay; The South Glamorous, which is known for its variety of soft vines, hardy vines and tall growing vines. The Tamar Valley is also known for its high quality wines, making it a very popular area for making Australia’s premium wine products. The country is known for the quality of its agriculture, and many vineyards here use traditional methods to grow grapes.

The Tamar Valley has a cool climate, as it gets its name from the Tamar River that flows through the island. The cool climate attracts many tourists, as it is a very beautiful place to visit. The climate in Tamar is also ideal for growing grapes, with full sunlight and cool temperatures throughout the year.

One of the reasons why the Tamar Valley is a popular tourist spot is because of the friendly local people, as well as the unique maritime climate that make it a perfect holiday destination. The Tamar River, which flows through the island flows through a shallow sandy sea bed. This warm and salty water helps to cultivate a strong marine environment that provides a vibrant environment for the successful growth of both wineries and vineyards in the region.

A unique feature of the Tamar Valley is that its climate is such that it never experiences a winter chill. Wineries in the region produce all their wines in the spring and summer, with some vines turning colour in the autumn months. The growing season in Australia is quite long, as it ranges between four to seven months. Wineries usually get up to 8 kilometres of rainfall each year. The average temperature during the winter months is around four degrees lower than the summer months, helping to ensure that Australian grape growing conditions continue to be suitable for making top quality, award winning wines.

The best time to visit The Tamar Valley is between May and September, when the southern grapes are in full bloom. During this period the soil is quite dry, but the growing season is extended to three months. The Tamar Valley is a very popular tourist destination, and several major vineyards head out to the area every year. The area is also the venue for an annual wine tasting festival, which attracts hundreds of people to the region each year.